XI Bishop of the Episcopal Church in Delaware

Bishop Kevin Brown grew up in Asheville, North Carolina, and studied mathematics and psychology at Duke University. He completed his master of business administration at the University of West Florida while serving in the United States Air Force. He worked in finance and marketing at FedEx and launched an investment firm before earning a master of divinity from the General Theological Seminary in New York City. Before he was elected bishop of Delaware, he served as vicar and rector at Grace Episcopal Church in Paris, Tennessee, and as rector at the Episcopal Church of the Holy Comforter in Charlotte, North Carolina. Kevin was ordained and consecrated the 11th bishop of Delaware on December 9, 2017.

As bishop, Kevin has sparked transformative evangelism initiatives diocesan-wide, formed the first-ever racial justice and reconciliation commission in the diocese, and has re-envisioned and reoriented diocesan governance structures. He currently serves on the board of General Theological Seminary, the General Convention Theology of Money Task Force, and the boards of St. Andrew’s School and St. Anne’s Episcopal School in Delaware.

Kevin and his wife, Caroline, an accomplished artist, live in Wilmington. He enjoys jogging and reading, though not at the same time. 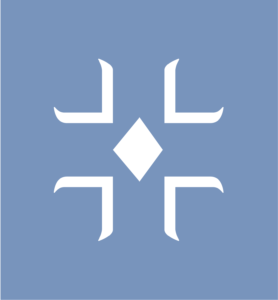